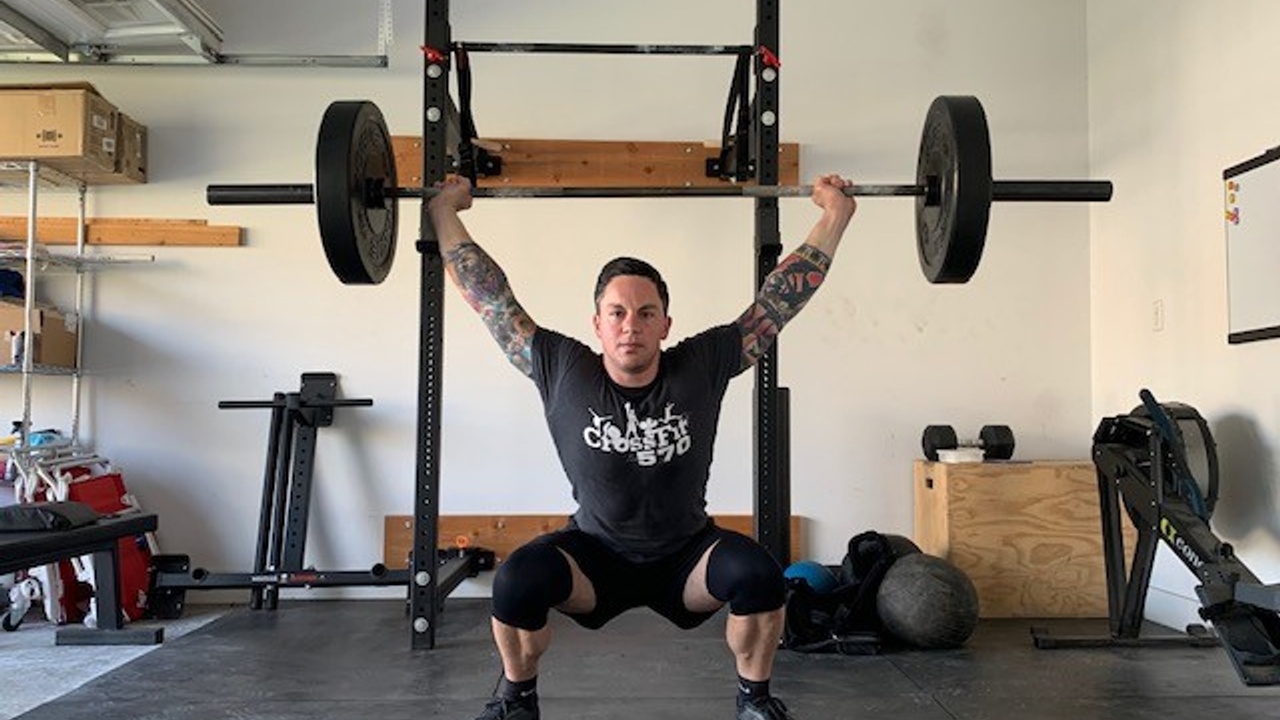 Maximalbeing.com is here to give you essential strategies for snatch success.  If your priority is to look like an underwear model when you visit the beach, look elsewhere. This lift is, at its basest level, a functional compound movement. What that means is that it is designed to help develop explosive power, speed, and coordination.

Given its name, it is also a great source of topical, immature jokes and innuendos. This lift is not about repetitive movements, looking at oneself in the mirror or getting a muscle group to look bigger. There is nothing aesthetic about it. It is about training muscle fibers to coordinate, fire their explosive pathways, and train the body to generate enormous force in extremely short bursts of time.

Furthermore, the sequence of muscle firing in this lift is important: this lift demonstrates a so-called “core-to-extremity” sequence. The central, or “core” muscles first generate force (meaning glutes, hamstrings, posterior chain muscles of the back) and as the lift progresses, that force is then transferred out to the extremities.

Think of a baseball pitcher winding up, using torque in his core, then finally whipping his arm around to throw the ball as his/her momentum carries him/her forward. The force and power start at the center, then travel outward. The reason for which this is important is that training the muscles in this sequence is applicable to sport. The explosive power and coordination gained from practicing this lift translate directly to many different varieties of sport.

Now let’s go over the broad strokes of the lift itself:

How to Start the Snatch

The feet should be about hip-width apart.

The hands should be in a hook grip (fingers wrapped on top of the thumb) over the barbell.

Shoulders slightly in front of the bar, arched back, with core tight and back straight and hips slightly above your knees.

Forward view of the snatch stance

Break the Snatch into Component Parts

First pull (ground to knees) – hips and shoulders rise together at the same rate and time, with barbell staying in contact with your shins.

Second pull (knees to hips) – as you rise, maintain the bar in contact with your thighs and heels down. As it gets close to your hips, the hips extend rapidly (almost think of it as bumping the bar up using your hips).

Side view of the second pull to hip for snatch success

Front view of the second pull to hip for snatch success

Third pull (hips to overhead) – as the hips rapidly extend, shrug your shoulders and pull yourself under the bar, receiving the bar at the bottom in an overhead squat. This is tricky because it is when the lift speeds up.

Ideally, the bar is lifted by the hips but you drop under the bar equally.

Side view of bar overhead in squat position

Appreciate the Nuances of the Snatch to Master It

This lift is incredibly, amazingly nuanced. What is written above is only the most basic of starting points? Practicing this lift for a year still may not lead to complete comfort with it. What is crucially important, however, is that you do not sacrifice technique for weight! Although strength (in the brute sense) is important, what is much more important regarding this lift is proper technique and mechanics! You see Olympians who weigh 160lbs and can snatch well over 300lbs because they have proper technique, not because they are as strong as grizzlies.

Repeat: do not add weight until you are comfortable with mechanics!

Focus on One Piece of the Lift Each Rep

This lift is hard. It is fickle. It is very, very challenging to do well but it is so rewarding once you learn how to do it. To pull a heavy barbell from the ground, pop it at the hips and cleanly catch it over your head in a squat – all in the span of about 2 seconds – is truly satisfying. Again, one needs to be reminded that the point of this lift is to train the body to become coordinated and explosive, and to use that skill set to apply in sports (or daily activities I suppose). It takes dedication, patience, and perseverance but the results are well worth it!