For Whom the Bell Tolls, Crossfit Edition 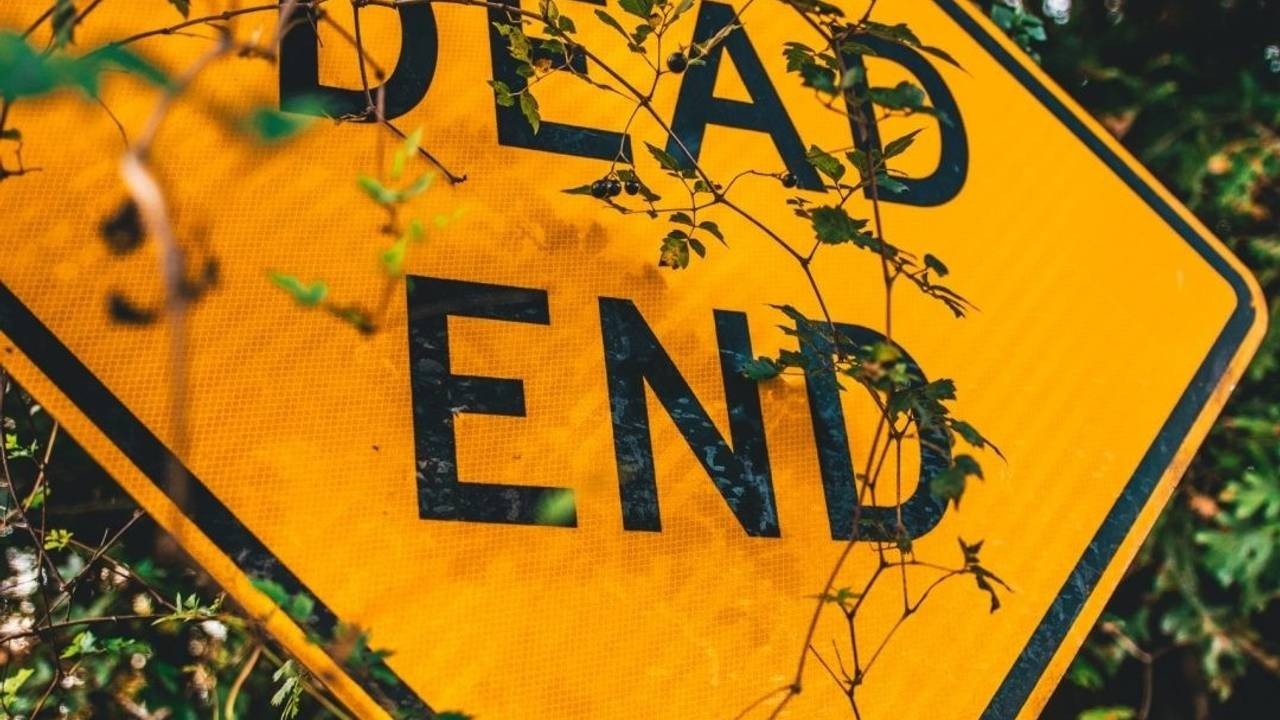 The country is literally and metaphorically on fire. And not in a good way. So many of us are probably desperate for a pause, for a deep breath, for some good news. I am certainly among those in need of lighter, breezier news.

On top of the disease, the messy politics, and the spotlight on systematic, brutal racism, the CEO of Crossfit, Greg Glassman, tweeted some seriously tone-deaf and insensitive remarks about the protests and situation surrounding George Floyd. Specifically, in response to a tweet that said “racism is a public health issue,” he responded “its ‘Floyd-19.’” He lambasted a gym owner who called for a response to the racism and suggested that her mental health had been affected by her time in quarantine.

Many Dropping are Dropping the CrossFit Brand

The response, appropriately, was both immediate and overwhelming. As of the writing of this essay, over 1,000 Crossfit gyms had dropped their association with Crossfit HQ/neglected to renew the affiliation. Scores of well-known elite Crossfit athletes, all of whom command serious social media clout, jumped off the Crossfit train, disavowed themselves and made it a point to separate themselves from an organization whose silence resonated awfully during a time of crisis. Reebok and Rogue fitness, major sponsors of Crossfit, both removed themselves from any future dealings with Crossfit.

Glassman subsequently apologized and resigned, but it was too little too late. And he sounded less than sincere. Realistically speaking, this is the end of Crossfit as a brand. But is it the end of the Crossfit philosophy?

Greg Glassman’s Comments are Not New

Truth is, Glassman’s obtuse and belligerent words were essentially the straw that broke the camel’s back, and the mass exodus is the culmination of years of sloppy, decentralized, laissez-faire management. There was very little direction from “Crossfit HQ,” and gyms were paying $3,000 per year to use the Crossfit name. But not so much anymore. The sun is likely setting on the name of Crossfit, but I believe the mechanics of what it preaches will (and should) remain the same.

As someone who has done Crossfit for a long time (almost 9 years, which in Crossfit terms is a long time), completed a trainer’s course and wholeheartedly follows a “CrossFit lifestyle,” I don’t honestly feel like much will change. My gym might go from being called “Crossfit 570” to something like “570 Fit,” but what difference does that make? The benefits of Crossfit are obvious; it touts the importance of regular exercise, healthy eating, prevention of chronic disease, and constantly pushing oneself beyond the limits of comfort to encourage growth. It has helped countless humans become healthier, stronger, optimal versions of themselves. I am 40 years old and am fitter and stronger than people half my age. Friends of mine from the gym who are older than I am are free of the burden of chronic health conditions such as high blood pressure, cholesterol, etc.

The Big Picture in CrossFit Gyms

When you enter a Crossfit gym (or any gym for that matter), you leave politics at the door. No one cares what color you are, or whether you’re gay, or bisexual, or a police officer, or a mermaid. Leave it. You come to make yourself better. The people around you are there to make themselves better too. That, if nothing else, is something you can share. You don’t need a brand name to do that.