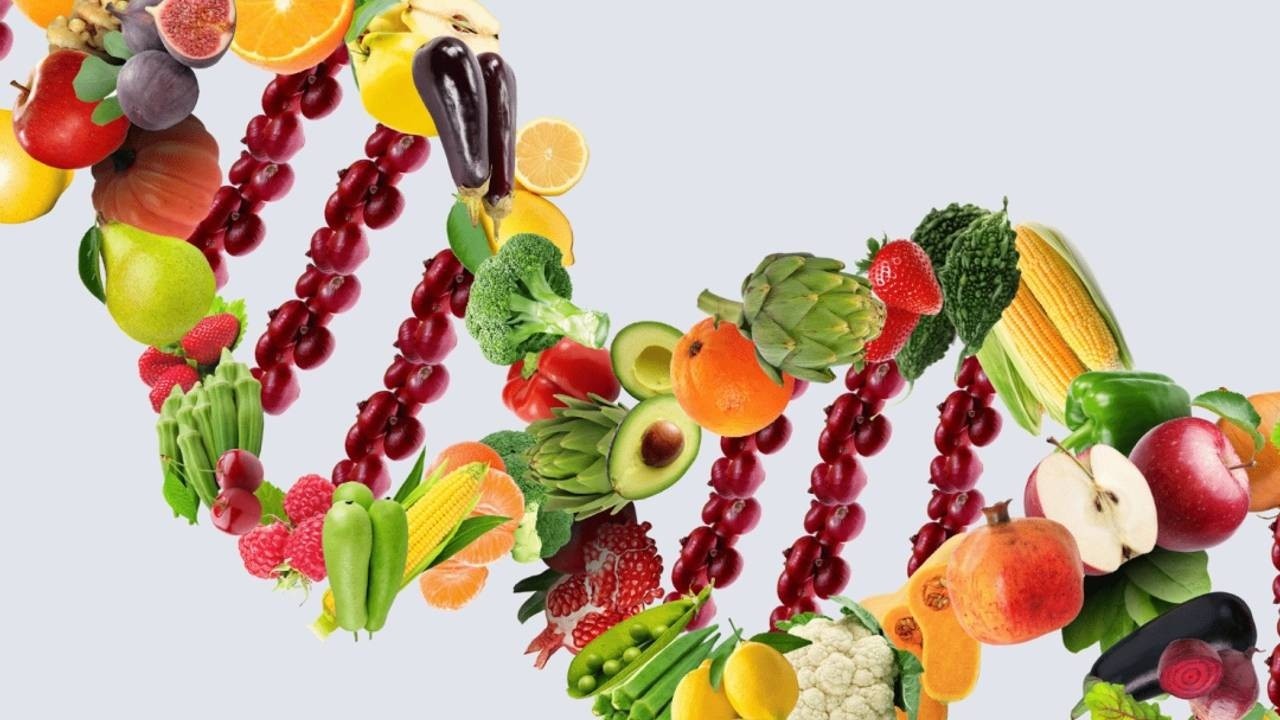 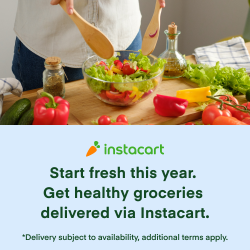 by Mia Zivkovic and Doc Mok

Diet advice can often be overgeneralized and appear contradictory. People have individual preferences, sensitivities, and even allergies that drive them to eat certain foods and avoid others. As a result, a diet that works long-term for one person may be unsustainable for another. From this diversity arises the need for personalized nutrition planning.

Nutrigenomics is a relatively new field that uses DNA testing to create individualized diet plans and optimize health. It began in the early 2000s with the completion of the Human Genome Project. Once scientists mapped out the human genome, they were able to begin studying the way in which genetics, nutrition, and overall wellness are related.

Nutrigenomics relies on the idea that people’s genetic diversity causes them to have different nutritional needs. In other words, metabolic responses to food vary inherently depending on the individual. The main goal of nutrigenomics is to determine how to use these responses to increase activity in desirable genes and decrease it in undesirable genes.

Kristin Kirkpatrick, a dietician at the Cleveland Clinic, sees the benefits of nutrigenomics firsthand, as the Clinic has offered nutrigenomics services to patients for years. According to Kirkpatrick, using genetic analysis to determine diet is especially helpful for those struggling with weight loss. She believes that having a personalized diet improves these patients’ ability to follow and sustain a nutrition plan. As a result, they are often able to reach their weight loss goals and prevent chronic diseases related to diet.

How Does Nutrigenomics Work?

Nutrigenomic tests look at over 100 DNA variants that indicate how your metabolism will respond to carbohydrates, fats, proteins, and certain minerals. Based on these differences in gene expression, companies will then compile a list of diet suggestions and recommended foods for the client.

For example, Neil Grimmer, CEO of the nutrigenomic company Habit, turned to genetic testing after struggling with weight loss. His DNA analysis concluded that he had particular difficulty processing refined, starchy carbohydrates and sugars. He claims his personalized nutrition recommendations played a major role in his future weight loss and health improvements, which motivated him to found his own nutrigenomics company.

To begin your personalized health journey, you can simply order a DNA test kit from one of the various companies, such as myDNA, GenoPalate, or DNAfit, among others. If you have already had DNA testing through an ancestry service, you can simply import the genetic data from this test and apply it to nutrition. The cost of such a DNA analysis can range from $40 for an at-home testing kit to $299 for a genetic test, diet plan, and session with a nutritionist at Habit. However, if you have an at-home testing kit, you will need a professional to interpret the raw data and make diet recommendations, which will increase the cost.

What Are Some Benefits of Nutrigenomics?

There are several health-related benefits to nutrigenomics, including:

Should Nutrigenomics Be Used Widely?

Nutrigenomics has the potential to make an enormous impact on the fields of nutrition and fitness. However, it is still in its early stages and requires more research before its use can become widespread. According to Dr. Steven Zeisel, the director of the Nutrition Research Institute at the University of North Carolina, “‘Genetic testing and nutrigenetics have a lot to offer, but they may not be ready yet to tell someone which diet will make them lose weight.’”

Some critics argue that diet recommendations based on genetics may not influence health factors such as weight and disease risk to a large extent. Others claim that genetic testing results are often just another way to deliver general nutrition advice. However, it is agreed upon that genes affect metabolic response to certain nutrients, and individual genetic variations can cause differences in the way one responds to specific foods. As a result, generalized nutrition advice may fail to account for personal factors that affect diet.

Overall, there is clear potential for the growing field of nutrigenomics, but it is not yet supported by enough data to be considered entirely effective. As Dr. Lu Qi, an adjunct nutrition professor at Harvard University, explains, “‘the research of nutrigenomics is still in its infancy. At this stage, it’s more important to accumulate evidence than to generate recommendations.’”

The field of nutrigenomics aims to offer tailored nutrition and fitness advice based on genetic variation. The process of receiving these nutrition recommendations involves ordering a DNA test kit and having a professional analyze the results, and it typically costs several hundred dollars.

Such personalized diets have been shown to improve long-term adherence. There are also studies that associate nutrigenomic diets with weight loss and the prevention of chronic disease. More evidence is needed before this service can become trusted by the scientific community and its use can become more accessible. However, nutrigenomics does have the potential to change the way nutrition and fitness advice is administered and impact public health in a positive manner.